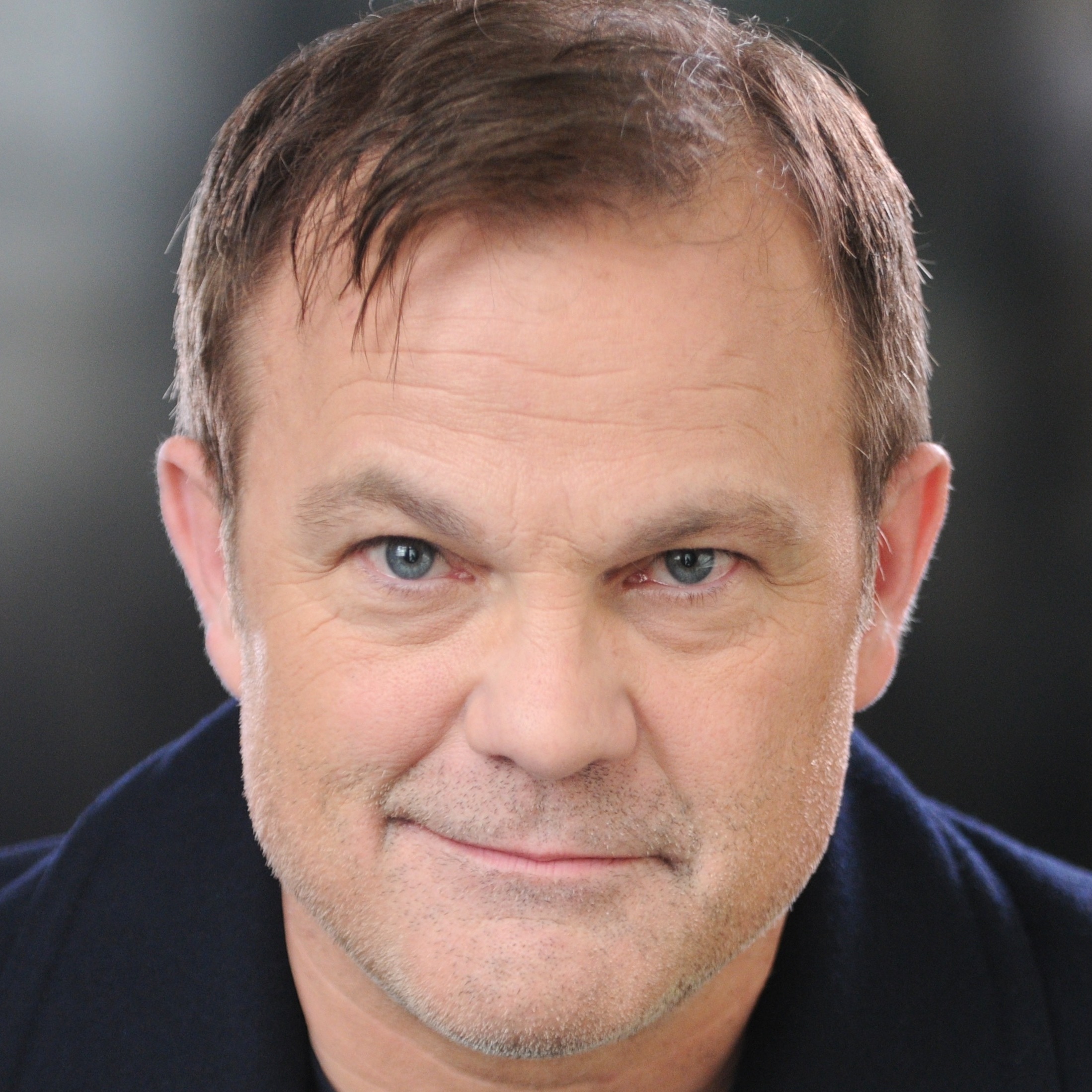 Brett Baker is an actor, poet and songwriter from Anchorage, Alaska.

Here’s a quick update since we last spoke. Brett Baker is producing two festival features. Up first is the 27-minute featurette ‘Forgive Me Father’, shot in Oakland & Berkeley California and directed by Kenny Kurtkan. Baker plays the role of Sonny in this classic revenge thriller about three small-town drug dealers who come head-to head with an Iraq war veteran. In May, Brett heads to Indiana and Michigan to shoot the feature length film ‘The Shade Shepherd’ written by Jordon Hodges & Chris Faulisi. In addition to playing the role of Slim, Baker will Executive Produce under his B2 banner. Also this year keep an eye out for the Original Lifetime Movie, ‘Mother of the Year’ in which he plays Ethan Dupree, an abusive, alcoholic father. ‘LBJ’ starring Woody Harrelson opened the 2016 New Orleans Film Festival, but has yet to be released in theaters nationwide.

October was another exciting month for BBE. On October 1st, Brett drove from San Jose, California to New Orleans, Louisiana. The 1800-mile trek across America was for good reason. Iconic Hollywood director #Rob Reiner, producer #Liz Glotzer and casting director #Tracy Kilpatrick cast Brett to play Texas Congressman Jack Brooks in the bio-pic, "LBJ", starring Woody Harrelson as Lyndon B. Johnson, and Jennifer Jason Leigh in the role of Lady Bird. Jack Brooks is the second time Baker has played a character based on an historic figure. The first was Lt. Pat Kasnick in “The Frozen Ground”.

Jack Brooks was a Southern Democrat and ally of the late president. He rode in the Presidential Motorcade along the parade route on November 22, 1963 when John F. Kennedy was assassinated. He was also on Air Force One, (at LBJ’s request) when Vice President Johnson was sworn in as the 36th President of the United States; just 2 hours and 8 minutes after Kennedy’s death.

Since our June update, Brett Baker has continued to line up amazing summer work. Airing next, Brett can be seen playing a politician on the September 15 season finale of Zoo, a dramatic new thriller from CBS Studios.

Later in the month, Brett heads to the set of Roots, to develop the role of a racist Sheriff’s Deputy, under the direction of Allan Hughes. Hughes will direct and produce this modern remake for the History Channel and A & E. “I’m really excited about this project. I’m looking forward to working with Allan. He’s done some epic stuff. It’s gonna be awesome. This character is the grittiest, most interesting role I’ve played off stage.”

For a country kid raised in the foothills of South Anchorage, 2015 started off for Brett Baker like the Fourth of July. Casting director Meagan Lewis, and director Terrence O’Hara cast Brett as Petty Officer Waylon Foy in NCIS New Orleans. He was thrilled to play a military officer, since his father and brother were both officers in the USMC.

On August 20, he will appear as John Glenn’s Campaign Manager in ABC Studios’ Astronaut Wives Club. Brett read for the series seven times before booking the role with Ryan Glorioso, CSA and director Jon Amiel.

Brett Baker’s entertainment career spans 25 years. He works passionately to build good industry relationships, an impressive acting resume and a rock-solid reputation. He’s dedicated his life to perfecting his craft and trying to improve the lives of the people he meets.

To read more about Brett’s journey into Hollywood, read the biography on his personal website. Thanks for stopping by!

Staying up too late. Finding sleeper films on Netflix. Studying Krav-Maga. Reading Bloomberg News and watching Don Lemon and Anderson Cooper on CNN. Shopping at Trader Joes for the latest earth-shattering chocolate bar and trying to get myself back into yoga class.